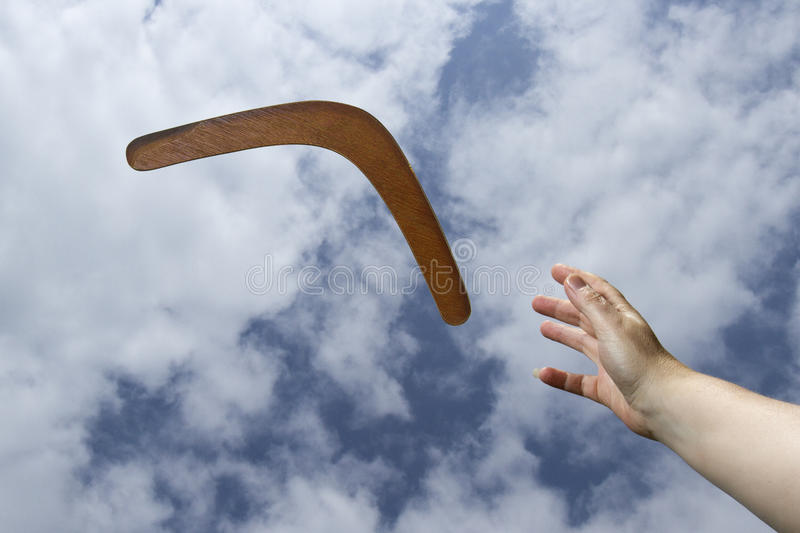 What’s a Boomerang Employee & Why Should They be in Your Talent Pool?

Who says you can’t go home again?  Look at LeBron James who started his career with the Cleveland Cavaliers, then took his talents to the Miami Heat and subsequently, returned to the Cavs in 2014 and ultimately, captured their first NBA Championship in 2016.

Consider Steve Jobs who left Apple, the company he co-founded in 1985 only to rejoin them a decade and a half later as their new interim CEO. The rest is history.

What do these prominent figures have in common? Both left for greener pastures but later returned.  In the workplace, that’s the definition of a “Boomerang Employee.”  Boomerang Employees, also dubbed the “comeback kids,” leave their current positions and employers only to return at a later date to work for the organization once again.

Why should you rehire a former employee? The main reason is that they represent one of your most promising pools of talent especially in the senior living industry where talent is at a premium and people don’t stay as long as they used to.  According to Dr. John Sullivan, professor, author, corporate speaker, adviser and internationally known HR thought-leader, “the median employee tenure is now down to only 4.2 years.”

Dr. Sullivan also states that boomerang employees “result in quality hires because you only target the best performers to return. As former employees, they are known quantities. You know what to expect in terms of their on-the-job performance and cultural fit.”

Other reasons Boomerang Employees are good for business:

Not reaching out to former employees if you can’t fill an open position, could be a huge missed business opportunity. Many of your former employees could be ready to boomerang back into their old role or a take on a new challenge, but you’ll never know unless you target some of your recruiting efforts towards them. 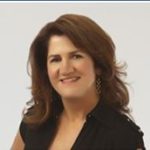 Julie Rupenski is the Founder, President & CEO of MedBest, opening the doors in 2001. Since then, Julie has gained national recognition for providing top talent solutions exclusively for the Senior Living Industry. Her specialties include filling C-Suite, Vice President, Regional, and Property level positions.

Julie has an in-depth knowledge of the Senior Living Industry.  She previously worked in operations for both Senior Housing and Senior Living prior to founding MedBest. Today, Julie makes it her personal and professional mission to place qualified people in health care positions where they have the greatest impact.

Julie earned her degree in Gerontology at the University of South Florida, Tampa, Florida and continues to cultivate her career through senior living conferences, forums, trade shows, and expos. 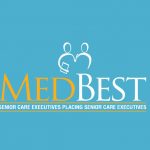 MedBest is a national Executive Search Firm exclusive to the Senior Living Industry established in 2001.  We recruit and acquire exceptional senior care talent, permanent and interim, for all types of Senior Living Organizations and Communities across the US including Assisted Living, Continuing Care Retirement Communities, Independent Living, Memory Care, and Skilled Nursing Facilities.