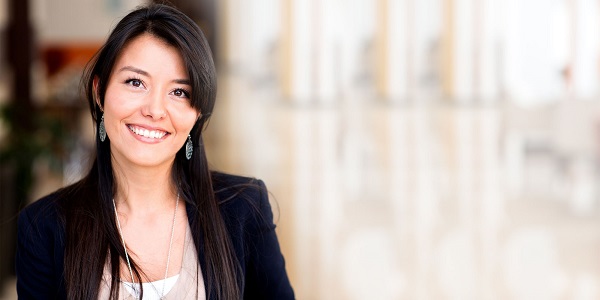 HOW CHINA COULD AFFECT THE SENIOR CARE INDUSTRY AND ITS RECRUITERS

The controversial one-child policy in China has ended, and now all couples within the communist nation can have two children. However the fall-out of this 36-year old law is beginning to take its toll on China’s growing elderly population.

By 2020 it’s projected that roughly 12% of China’s mainland population will be at least 65 years old. With China encompassing about one-fifth of the world’s population it doesn’t take a rocket scientist to see how those numbers translate to an increase in senior care.

China also faces a unique issue where there is now a disproportionate number of males to females. In 2009 the National Statistics Bureau reported of every 118 males born in China, there were only 100 females born. Critics opposed to the one-child policy have blamed widespread gender discrimination which has contributed to female infanticide and sex-selective abortions. There are currently around 9 million more boys than girls on the Chinese mainland.

This patriarchal nation considers the role of caretaker as traditionally female. But with the disproportionate gender gap, it will be interesting to witness how Chinese culture will cope with the situation. Giving it perspective, when both parents of only child age, care will be needed. How will their son juggle working and taking care of two parents? On a cultural level, will a man be willing to embrace this feminine role in a strongly patriarchal society? Remember the male caretaker would most likely have one child himself, so there could be a shortfall in additional family backing. It’s a classic recipe for too much care and not enough support. What’s more troubling, is it’s likely his wife will be facing the same situation. Whether it’s a man or a women, with very few exceptions, there is a 36-year period of “only child” that will face an unprecedented burden as caretakers.

The bottom line is China is looking at an increased need for senior care and there is simply not enough offspring to support it.

What will China do? Being a communist country one would expect the government to fund a solution to this upcoming issue. Now more than ever, Assisted Living Facilities, Home Care, Nursing Homes and other similar companies could be greatly needed throughout China when the moms and dads of the “one-child” generation begin to need senior care. For companies in the long-term care industry who wish to grow internationally, it makes sense that this would be the time to branch out more aggressively to the Chinese.

It’s expected that the need for additional senior care will be met with a shortfall in experienced long-term care executives to run these facilities.

Rupenski says she recently spoke with a Chinese businessman who wants to open an Assisted Living Center in the United States. “His plan is to learn the operational aspect of the business and bring that knowledge back to China.” Rupenski also noted a recruiting firm who’s hired an executive to manage senior care properties in China. “For the first time, I am seeing Chinese companies show interest in how we manage and run our Assisted Living Facilities and Independent Living Communities. And they are beginning to show an interest in senior care recruiters.”

Rupenski spent decades in the senior care industry before becoming a recruiter. “It’s imperative to hire an experienced team of executives when you are first developing an ALF. It’s an area of business that Americans are good at, and that’s profitable. It makes sense to want to emulate a successful industry. I believe at the very least, we will see senior care recruiting firms begin to act as consultants to the Chinese. And as the business world continues to grow on an international level, I expect Chinese and American partnerships to develop within Senior Care.”

The story regarding how China will adapt to their aging population, coupled with a lack of offspring to assist with senior care is yet to be written. But with this pressing issue on the horizon it makes sense that companies involved in long-term care will see this as a potential opportunity to expand their expertise to the far east.