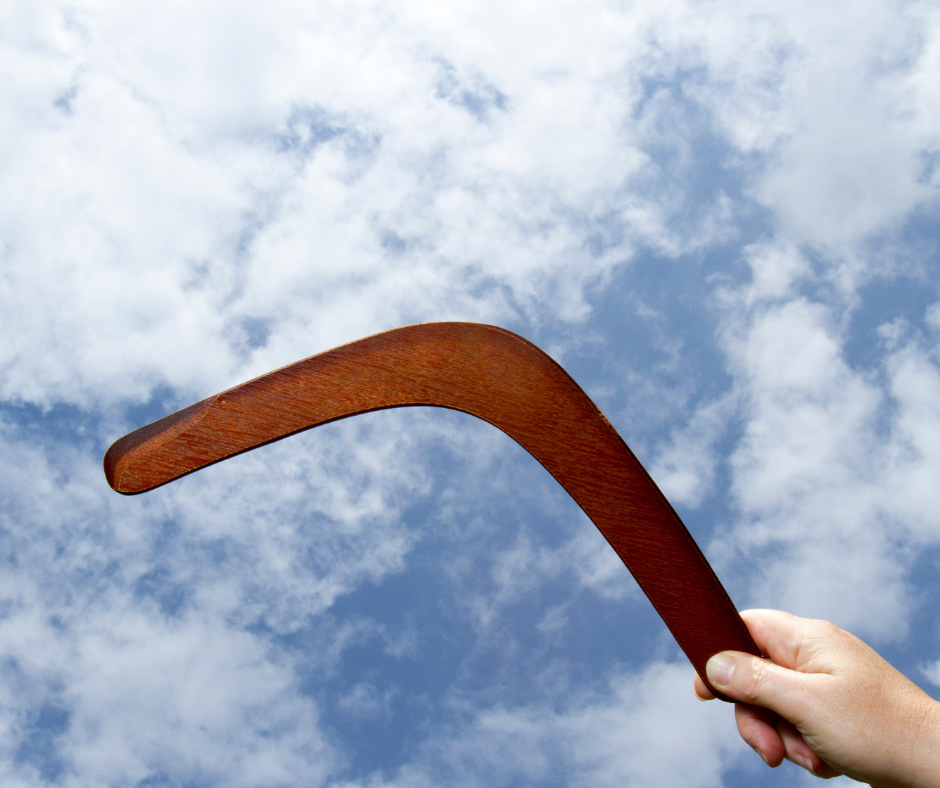 It’s an official record!  During 2021, 47.4 million American workers quit their jobs voluntarily. That shatters past numbers for any given year in this country. However, now in 2022, over 70% of those who resigned regret quitting their jobs per Fox News.

That means seven out of ten workers who thought they were leaving for greener pastures ended up being disappointed by their new role and/or new company they joined. They feel a sense of buyer’s remorse.

Fox News interviewed The Muse CEO Kathryn Minshew, and she coined this trend as “shift shock.”  She went on to say, “They’ll join a new company thinking it’s their dream job and then there’s a reality check.”

What now? As senior living recruiters, we’re expecting a rise in “Boomerang Employees!” Boomerang employees, also dubbed the “comeback kids”, are those employees who left their employers and their positions voluntarily in 2021 only to return back to them in 2022.

Should you rehire a former employee if they left on good terms? For those of us in the senior living industry, that’s an easy answer. Boomerang employees represent one of our most promising talent pools especially since talent in our industry is at a premium.

Other reasons Boomerang Employees are good for your senior living organization:

Not rehiring former employees who left on good terms could be a missed business opportunity. Many of your former senior care and long term care employees could be ready to boomerang back into their old roles or take on new challenges. 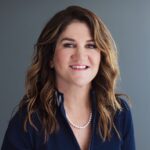 Julie Rupenski is the Founder & CEO of MedBest Recruiting. Since opening its doors in 2001, Julie has grown MedBest into an award winning, multimillion-dollar national firm, garnering impressive awards including INC 5000 2021 and Tampa Bay Fast 50 2021! Julie was also named as on honoree for the “Top 100 Women Leaders in Tampa 2022″ by Women We Admire.

MedBest has gained national recognition due to Julie’s industry expertise and high level of success. Julie has an in-depth knowledge of the Senior Living Industry.  She previously worked in operations for both Senior Housing and Senior Living prior to founding MedBest. Today, Julie makes it her personal and professional mission to place qualified executives in health care positions where they have the greatest impact.

Julie earned her degree in Gerontology at the University of South Florida, Tampa, Florida and continues to cultivate her career through senior living conferences, forums, trade shows, and expos.

ABOUT MEDBEST
MedBest is an award-winning national Executive Search Firm exclusive to the Senior Living Industry. For more than 2 decades, we have connected senior living organizations with exceptional senior living executive talent for both permanent and interim roles.

MedBest was named as one of American’s top companies by Inc.5000 plus we are a Tampa Fast 50 Company!