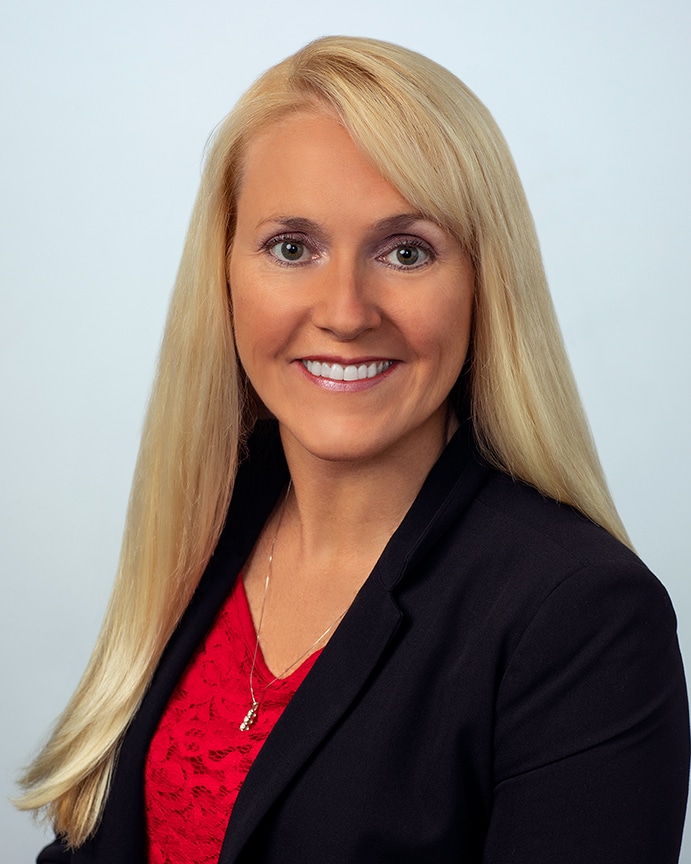 MedBest is pleased to announce that Ashley Lodi, a former Executive Director for a multi-site senior living organization, has joined our team as a Senior Executive Recruiter.

In her new role, Ashley is a vital link between MedBest clients and job candidates. She is excellent at assessing industry talent and filtering out those candidates who will be a good personality and cultural fit for the facility and position at hand.

Ashley began her career in Senior Living in 2004 as an Administer-in-Training. After 2 years, she served as Nursing Home Administrator for a large start-up CCRC located in Georgia where she built winning teams and developed the talents of others. For the past 10 years, Ashley held the position of Executive Director for a multi-site organization. During her tenure, she was recognized for her ability to find the right hires as well as train and mentor those in key positions who shared the vision of exceptional care of residents. She has a reputation for always helping others grow their careers.

According to Julie Rupenski, President & Founder of MedBest, “Ashley is very well-known and respected in the senior living industry. She has a great rapport with people and can connect with them on both a professional and personal level.  In addition, Ashley’s industry expertise and leadership will add even more value to our strong MedBest team.”

Ashley graduated from the University of Central Florida in Orlando, with a major in Health Services and an AA in Psychology. Nationally Certified Director of Assisted Living credentialed by the Senior Living Certification on Commission. She is an active member of Argentum’s Workforce Ambassador Committee.

Share It Now
Looking to fill a permanent
or interim position?
GET STARTED
Looking for your next opportunity?
FIND POSITIONS

“There’s a lot of choices out there when it comes to search firms but I’ve always gone back to Julie Rupenski and MedBest...

Julie and her team have an excellent reputation and it has been a pleasure to do business with her and the organization.

Gil was a great help when helping me find an MDS position.